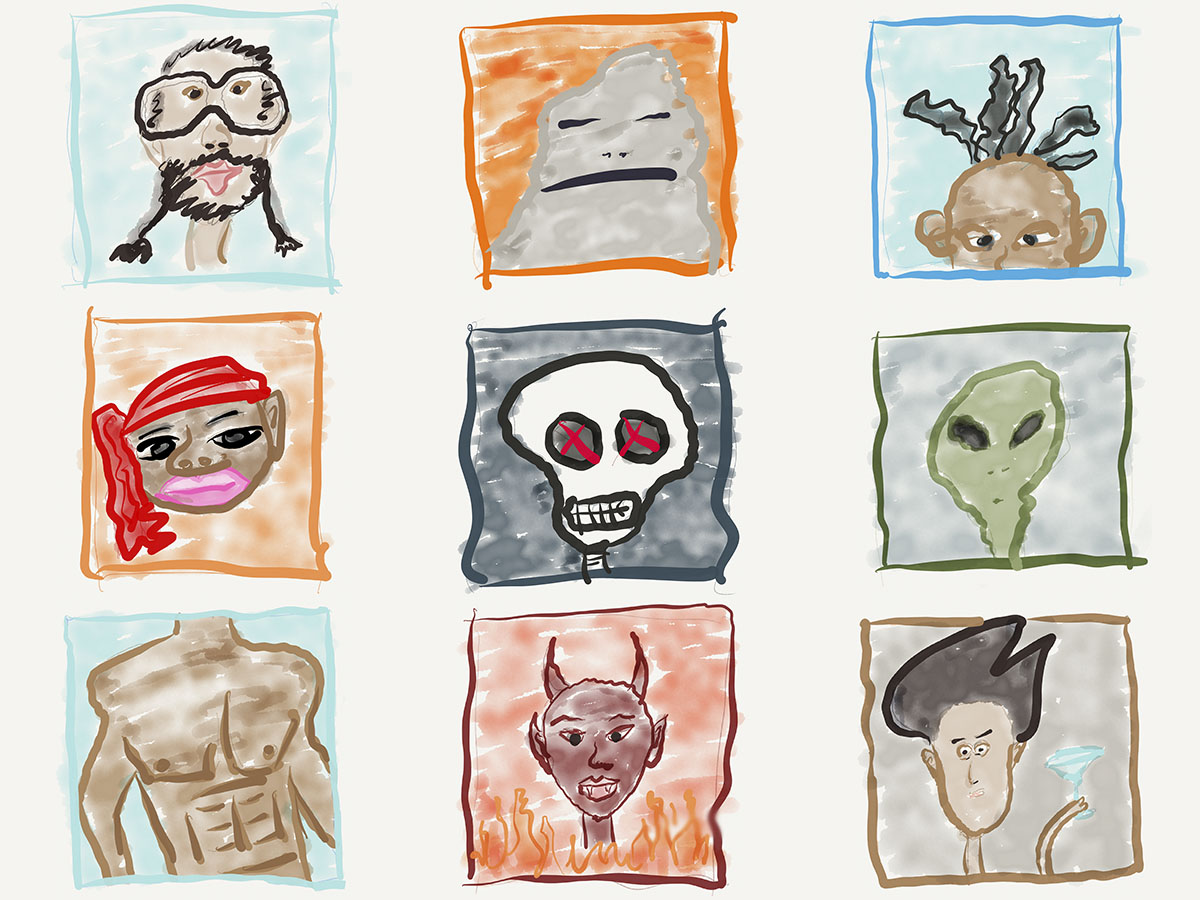 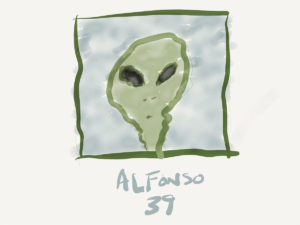 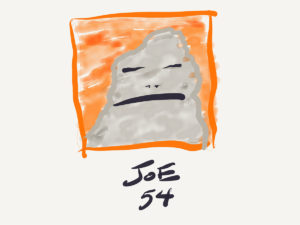 AKA Jabba The Hut

Fat and gaining.  Has eaten all of Dallas and is about to devour Fort Worth. Likes all kinds of music. Watches TV. 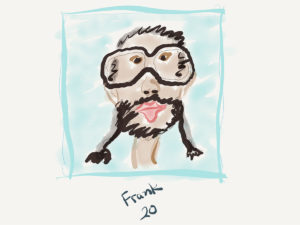 Computer programmer in the financial sector. Actually attractive, but works hard to make himself appear less attractive. May decide to change his name and/or gender in the future. 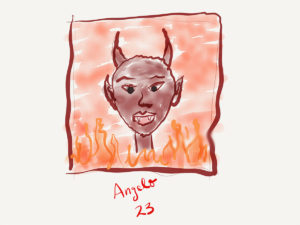 Most likely unemployed. Looks like an angel, but is actually Satan’s spawn. Gold digger, party favor, and spreader of social disease. Has a closet full of designer wear “borrowed” from ex-room mates. 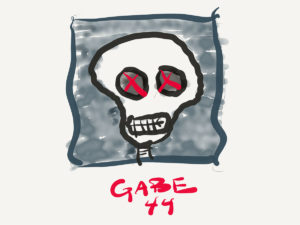 Back From The Grave Once Again

56 84 years young. Living the retired life in a camper — chasing summer. Not looking to support anyone, but wants companionship on his travels.  Been dead below the belt for the past 20 years. 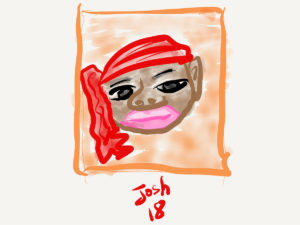 Works at a M-A-C Cosmetics counter.  Looking for a daddy. 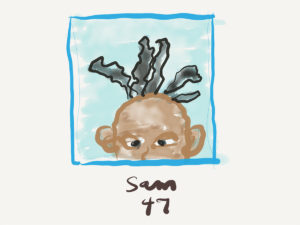 Girl, what is up with that hair?

Cheating on his boyfriend/partner/husband. Won’t touch a carb to save his life. Personality like a wet dishrag, except when he’s on a drug and sex bender at Southern Decadence in New Orleans. 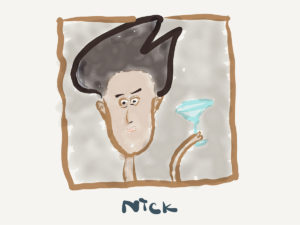 Sales rep. Will say anything to close the deal, but won’t deliver the goods. Recently divorced from his ex-wife, but now living the gay life. Holding a cocktail in every profile photo.

Join our mailing list to receive the latest blog posts from Paul. We won't give your information to anyone else and there's no spam ever -- and that's a promise.