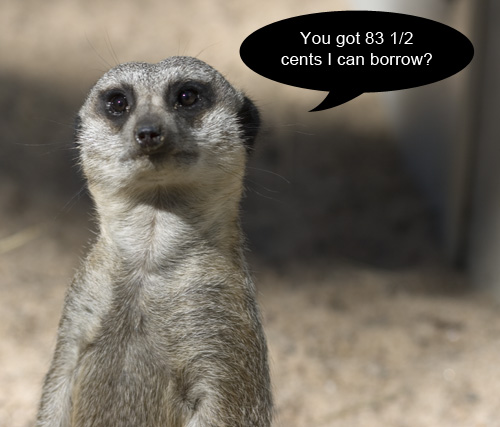 So I went to the Atlanta Zoo today to take a few photographs. I parked in the designated parking area, which is well marked, and started walking through the gates of Grant Park toward the zoo entrance. Like the hungry mosquitos we have in the south, no less than three panhandlers attacked me, asking for various amounts of change, between the parking lot and the zoo entrance. When I responded to these panhandlers by ingoring them, they continued to ask me, “Sir, can I axe [sic] you a question?” When I responded, “No, you don’t need to ask me a quesion,” they became hostile, followed me, and uttered statements under their breath.

If you'd like to be notified when a new story is posted or new products are added, please sign up for the email list. Your information won't be shared with anyone else.