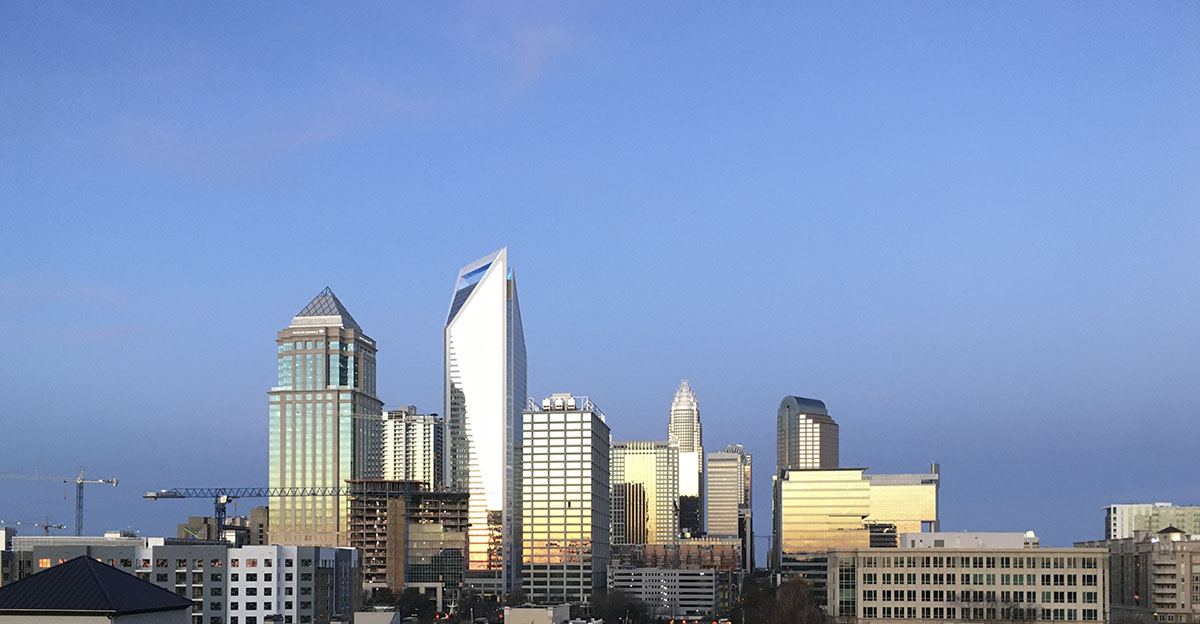 Charlotte, North Carolina. Being gay, male, single and 50-something is just … tragic. Sad really, although I recall it wasn’t really much easier in my 30’s – there was aol chat room and manhunt.net (still exists). I’ve tried match.com, OkCupid, hinge, bumble, grindr, scruff, zoosk, and taimi – all to no avail (and yes, I paid). I’ve seen profile photos of men who looked like 3rd world bums, the male-not-in-drag version of Ursula the sea witch, and mad scientists. I suspect many photos posted for those who claim to be over 40 were taken at least 10 years ago and almost everyone seems to be trying to hide the middle aged spread. Scruff just makes me feel bad about myself since I can never project the hyper-masculine image portrayed and promoted there.

And what’s up with women in online apps who choose their sex as male? I’m not talking about trans or cross dressers here.

And then there’s the dating app trickery I suspect is going on. It seems that match.com does some initial electronic match-making by liking people on your behalf. There are people in my “likes” list that I don’t remember liking … and would never like. Of course, those hapless souls were all over me with messaging since I “liked” them. I also suspect those people have paid the fees and were not receiving any naturally generated likes, so match.com helped them out.

There was a suggested person, who was attractive and had lots of photos of himself (14 photos!) … but, in every photo, he appeared to be holding an alcoholic beverage and partying with his vast group of friends. And he had a long list of requirements for his mate. I think that 59-year-old-hard-drinking-partying gay man might be staying single a little while longer.

Two guys who sort of check-in with me about once a week through the dating apps, but they don’t ever really get into any meaningful or interesting chat. It’s just more like, “I’ll ping everyone on my like list and see if I snag anything.” When I respond with a brief synopsis of whatever is happening with me and ask about their week, I usually just get something like “same old, same old.” It does actually take work to have a life – can’t rely on others to make your life exciting or interesting. I’ve actually tried messaging one of these guys during the middle of the week, and it appears that he doesn’t respond until he’s good and bored on Sunday afternoon.

I signed up for a meetup group that’s an art gallery crawl. Hopefully I’ll have the energy to come home from work, change clothes, and get a Lyft back to uptown (there will be wine, so no driving). Even now, I’m thinking it is just so much work to go socialize with people I don’t even know and most likely won’t have any connection with. I know, it’s a numbers game – the more people you meet, the better the odds of making friends. It is work and it is tiring.

I took advantage of match.com‘s profile review service, which they offered for free with the six-month membership. Obviously, the person who did the so-called profile “review” didn’t even read my profile since she kept explaining everything I need to do to attract women. And basically, the instructions were to keep rotating my main profile image so different women would see my profile. Match.com emphasized women several times in the review.

Had a date with a guy (we’ll call him Ron) from OkCupid. We agreed to meet for a drink at Barcelona wine bar in south end. Ron appeared to be 30 pounds heavier than he appeared in his photos and possibly 10 years older. Typical. After a drink, he wanted food because he was trembling- he admitted he hadn’t eaten much that day and was hangry. Great behavior on a first date – I now know he doesn’t take care of himself. Much talk – find out he’s unemployed, depressed, money is running out and he doesn’t know what to do. He’s always been a makeup artist but has no clients. He mentioned something about inheritance but apparently he’s spent it just living for a few years and doing nothing. Anyway, it was an ok evening … and he texted the next day and said we should be friends. I said sure. But when I reached out to him a few days later in a text, the response was terse at best. I gave up. Even as a friend, this guy would have been very whiny and an energy vampire – trying to leach onto some help to get him where he wants to be. Doubtful he knows where he wants to be. No thanks.

Some guy named Glen contacted me on zoosk. He burned hot on the messaging for a few days and asked if I wanted to meet for drinks on Wednesday night (this was Sunday). He bluntly stated that we would have sex and offered to give me a massage for pay since he’s a massage therapist. I was confused at that point: were we (according to him) going to have sex or was I going to pay him for a massage I didn’t ask for? I explained that I had a very busy week at work with a major software upgrade and I’d let him know as soon as I determined how that was going. Potentially, I could have been required to work late or around the clock for days. On Tuesday morning, I texted him and said we could meet on Wednesday if he still wanted to. No response for 12 hours and then it was just “hi”. I responded ‘hello’. No further response. Radio silence. He wasn’t bad looking in his photos but not exactly what I find attractive either. No big loss. I’m always hoping for a friendship if the romance thing doesn’t work out, but men seem to be so desperate for something else. Maybe he’s busy hot-texting someone else right now? I don’t care. Really, I don’t care.